An Ombudsman is an appointed independent and impartial third party or office charged with the resolution of complaints. 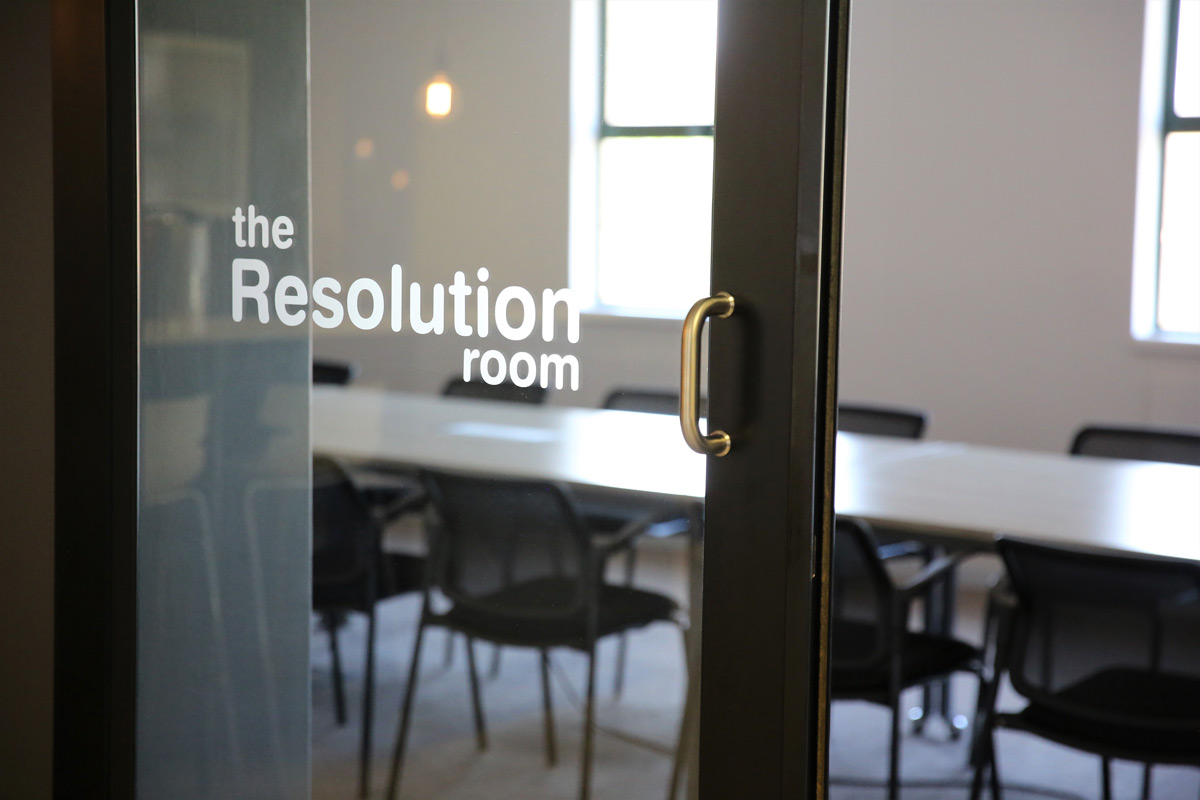 Complaints management and ombuds services under the auspices of Tokiso

What is an Ombud? An Ombudsman is an appointed independent and impartial third party or office charged with the resolution of complaints.

Can Tokiso assist in setting up and managing the Office of the Ombud?  Yes. Tokiso has the necessary independence and expertise to either assist an industry or organisation to establish an Ombud, offer support services, or assume the role of an independent Ombud for that industry/organisation.

Does Tokiso have an online complaints portal? Yes. Tokiso has the necessary portal for lodging complaints and/or manage the Ombudsman function.

What powers does an Ombuds possess?  The powers of the Ombud most commonly include the authority to determine the process to be used to resolve a complaint, mediate, investigate and/or adjudicate a matter, or direct the complaint to another court, tribunal or authority to determine. The Ombud must conduct its functions independently and without fear or favour.

From where does the Ombud get its powers and authority to determine matters? From a Constitution and/or terms of reference which have been adopted by the parties who are held accountable by the Ombud. These are governance policies will generally provide the scope of the types of complaints that can be referred to the Ombud, the complaint resolution processes which may be used to determine and resolve the complaints, and the authority which the Ombud can determine the complaints

What kind of cases can be heard through an Ombud’s office?   Traditionally, Ombuds are recipients of consumer complaints. Tokiso also sees the Ombuds system used for discrimination cases, including race, sexual harassment and bullying.

What processes are used to resolve the complaints?  The mechanisms and methodologies applied to the resolution of complaints would often be determined by the relationships that exist between the parties, the types of complaints that are referred to, and the outcomes or relief sought.

Referral Process of Complaint:  The grievance/complaint lodged may be reported by either the complainant or any other interested party. Once a complaint has been lodged, a preliminary assessment would be conducted to decide on the appropriate intervention and process to follow, and whether a formal or informal approach is to be taken. The Ombud will determine the process, and an outcome that will conclude the complaint will be issued, in the form of an agreement, decision, award or recommendation.